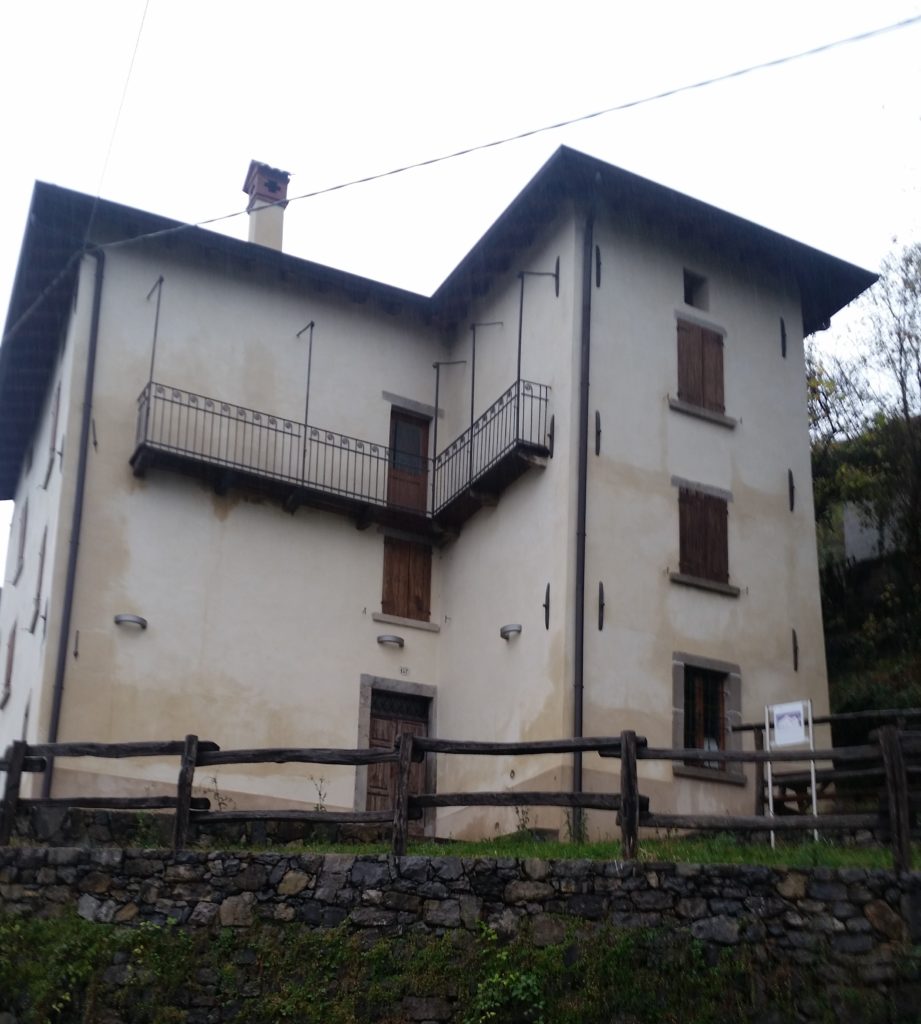 It is located in the district of Nespello, in Costa Serina, at the foot of Mount Suchello and, today it is completely restored and open to the public on certain occasions of the year. 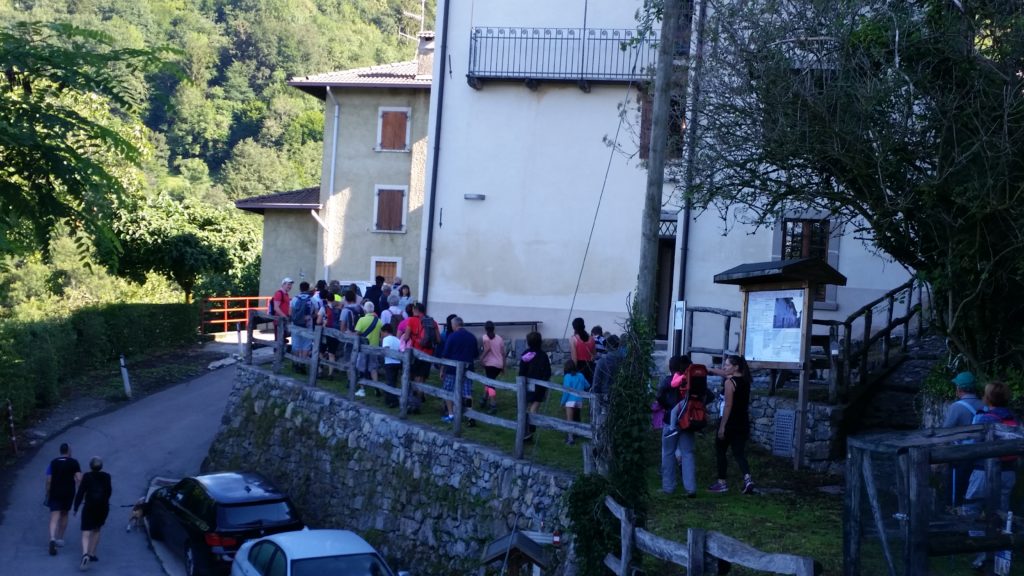 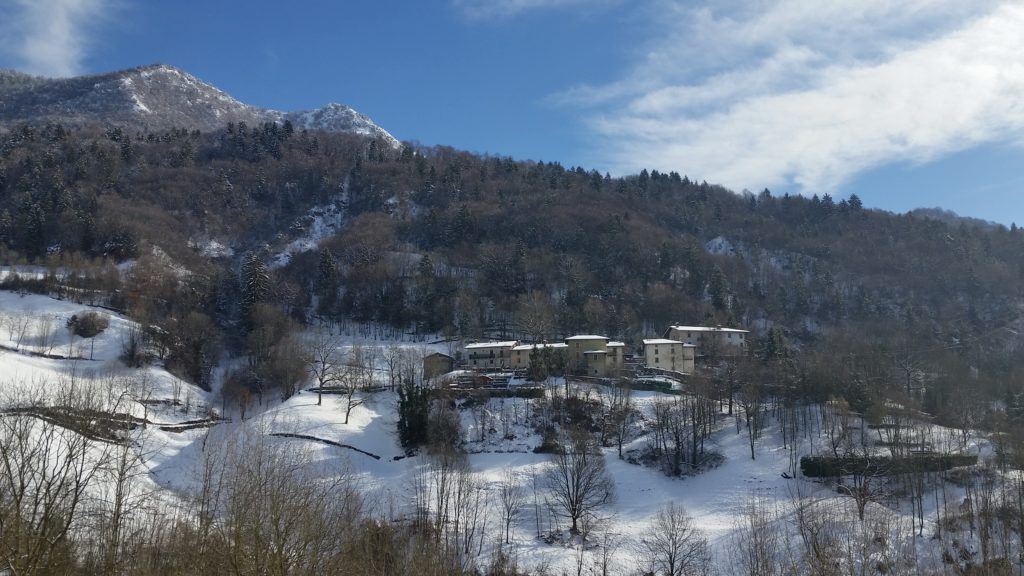 This is where the Capuchin friar was born, known to most people as Brother Cecilio Maria Cortinovis. 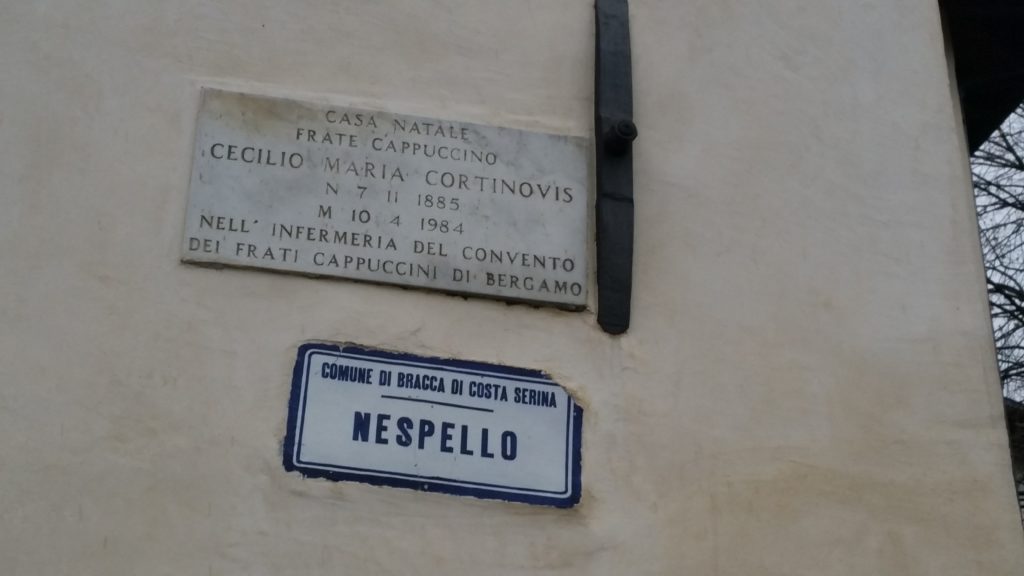 Plaque on the birthplace 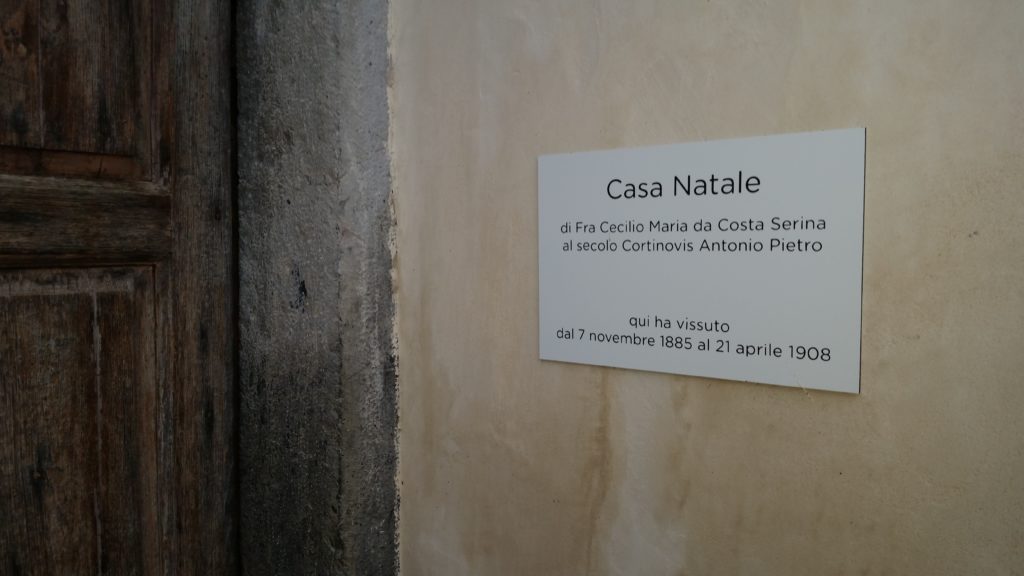 Plate placed at the entrance of the house

Together with the small district, the whole country proudly remembers this man today declared “Venerable” by the Church. The recent recognition did not surprise those who met Fra Cecilio, “the angel of the city of Milan”. It is in fact in Milan that the Capuchin friar wore the tunic for most of his life. In the convent of Viale Piave he worked first as a sacristan, refectorer, nurse, porter, then as a beggar for the poor. He lived in Milan during the hard years of the Second World War until the day in 1959 when he founded the “Opera St. Francis for the poor”, inaugurated by Cardinal Montini, future Pope Paul VI. 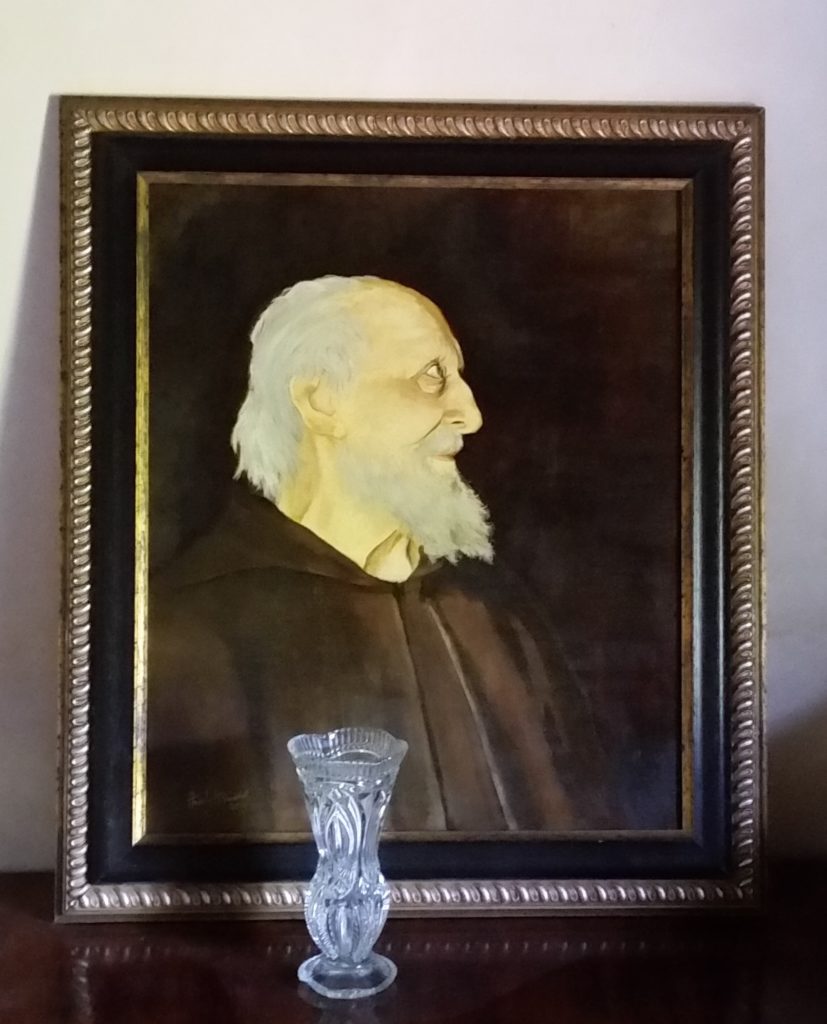 Fra’ Cecilio has left to the poor of Milan a legacy, a place to be welcomed and fed, and he has left to all of us a deep testimony of faith in God and in Providence. Among the numerous publications that concern him, in addition to the text written by himself “In the divine light”, today we suggest the following very recent VELAR editions:

– “The angel of the city of Milan – Venerable Fra Cecilio” edited by Fra Claudio Resmini and Gianpiero Pettiti and
– “Fra Cecilio” by Vera Bonaita and drawings by Remo Buttinoni
Both cover the fundamental stages of the friar’s life: while in the first case the addressees are readers of all ages, in the second the privileged ones are the children. Through short chapters, photographs and drawings, Fra Cecilio “in the first person” tells his own story to the little ones.
An enlightened idea to spread among children the example of who knew how to live in poverty for the most needy, in a not too distant past. 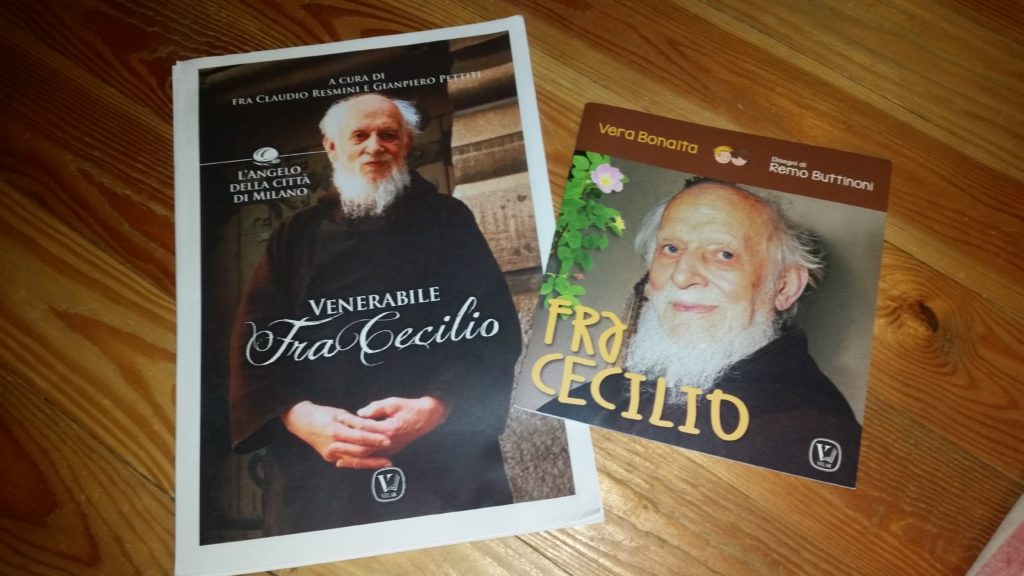