We are in Cornalba, a village in Val Serina, on the so-called “Via Alta” of the Via Mercatorum. 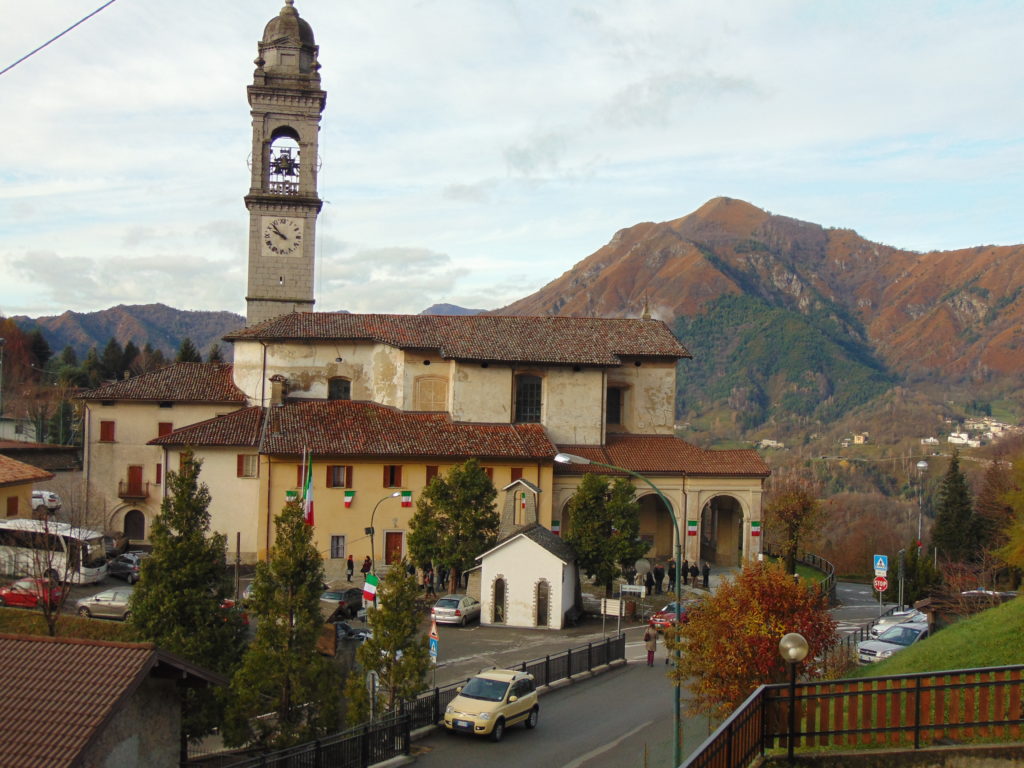 Church of San Pietro in Cornalba. In the background, Zucco or Gioco Mountain

Here, on 25th November 1944 and in the subsequent fascist round-up of 1st December, 15 partisans of the Giustizia e Libertà Brigade died on 24th May.
“Around seven thirty in the morning of November 25th, 1944, a round-up begins in Val Serina under the command of Captain Aldo Resmini. The column climbs the valley and, just before the hamlet of Rosolo, it crosses and blocks the Zambla-Bergamo line coach. While carrying out the search of passengers, the second coach arrives: it usually follows the first one a few minutes later. The partisans Giuseppe Biava, Barnaba Chiesa and Antonio Ferrari are stopped, recognized and killed on the spot. Then the fascist column is divided into two groups: the first one goes on to Serina, where many local men and young men escape and manage to find refuge in the woods; the second one goes towards Cornalba, where the headquarters of the command of the Justice and Freedom Brigade XXIV May is located.
The partisans flee towards the slopes of the Alben Mountain, but the fire of the fascist machine guns is very intense and for two hours the cease-fire is awaited; at the end of the fire, the sweep begins in the woods.
In Cornalba the commander of the “Justice and Freedom 24th May Brigade”, Giacomo Tiragallo “Ratti”, had fallen, together with the brothers Gino and Piero Cornetti, Franco Cortinovis, Giuseppe Maffi, Callisto Sguazzi “Peter”, Battista Mancuso.
A week later, on December 1st, 1944, a new sweep action in Serina caused the death of five other partisans: Celestino Gervasoni, Mario Ghirlandetti and the Russians “Carlo”, “Michele” and “Angelo”. ”

Every year the National Association of Partisans of Italy organizes a commemoration in honor of these very young men who died in the name of ideals of freedom that today seem almost obvious, but that have been a conquest paid in many cases for the price of life itself.
A common warning is that of the mayors of Cornalba, Serina, Ranica, Calvenzano and Romano di Lombardia and of the presidents of the ANPI Lombardia and Valle Brembana who have intervened: the commemoration cannot be limited to mere memory of the past, but has a duty to be a careful glance to the present in order to prepare a better future.

Tullio Montagna, president of ANPI Lombardia, underlines the multiple and composite nature of the Resistance, which was representative of all social categories, of all professions and of both sexes. How can we always honor this example of cohesion in the struggle and this sacrifice? What can we do today because all this is not just a terrible episode to remember? Today’s battle is a firm contrast to fascism, it is the defense of the Constitution, the right approach to the phenomenon of migration and the wise revival of Ventotene’s Europe. 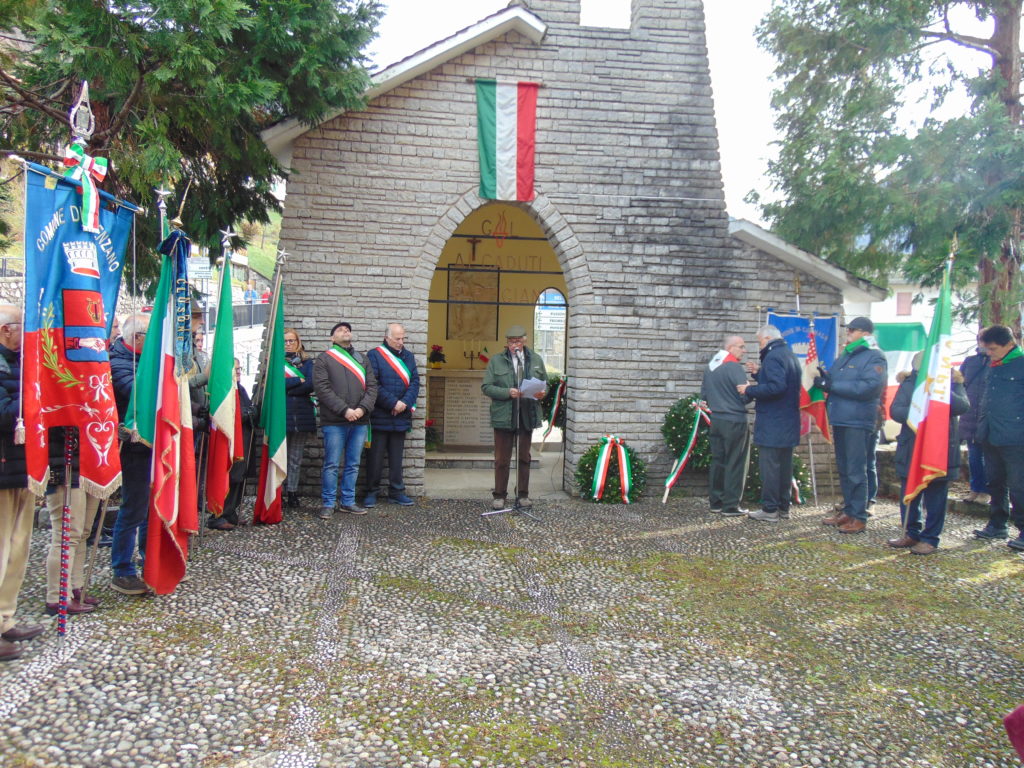 Monument to the fallen partisans of the XXIV May Brigade 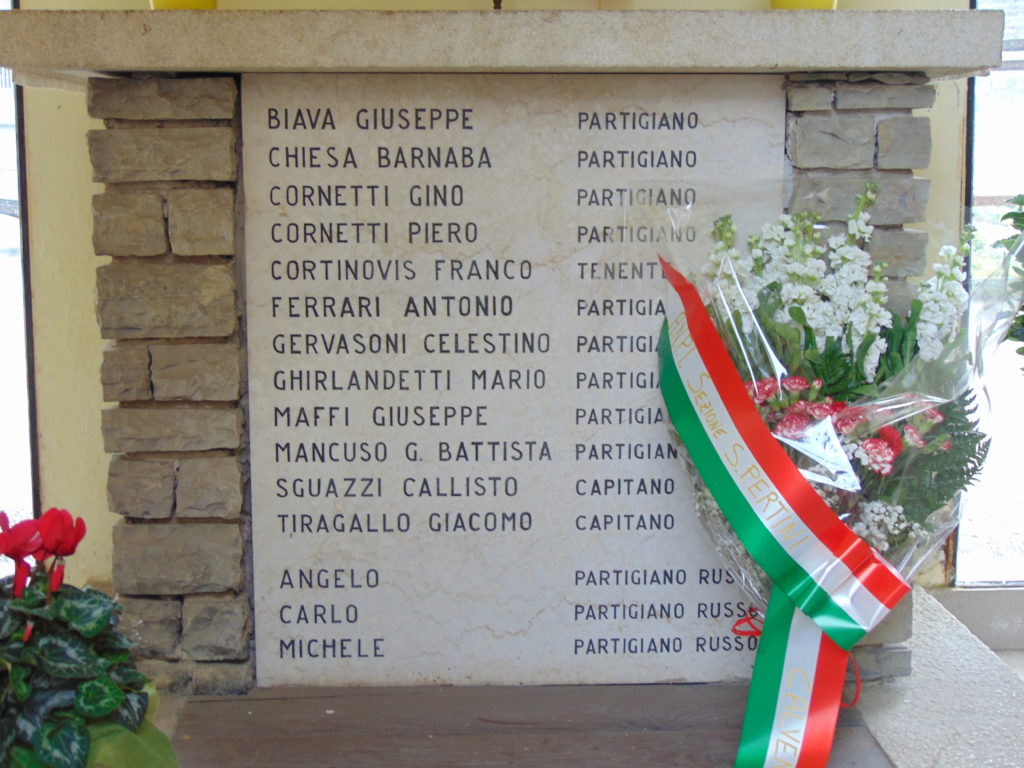 The 15 partisans killed in Cornalba 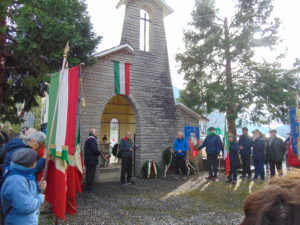 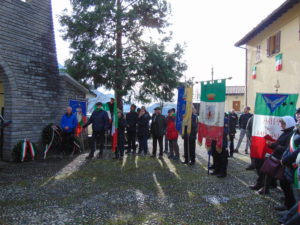 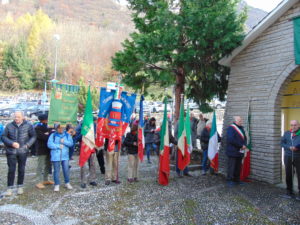 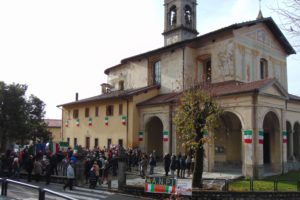 The commemoration was preceded and ended with a tribute to the tombstones of the partisans Paolo Sonzogni in Zogno, Antonio Ferrari and Barnaba Chiesa in Endenna, Mario Maini in Ambria, Giovanni Zelasco and Norberto Duzioni in Algua, Giuseppe Biava, Barnaba Chiesa and Antonio Ferrari in Rosolo, Pietro and Luigi Cornetti in the cemetery of Cornalba, Carlo, Michele and Angelo, Russian soldiers in the cemetery of Serina.
At the opening, the reflection of Mons. Goffredo Zanchi about history, that offers good examples to know, points of reference for a good conduct. 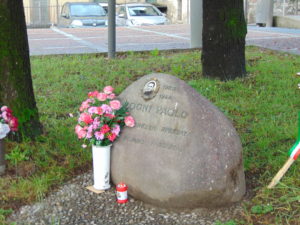 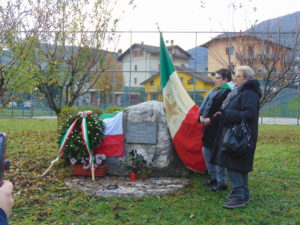 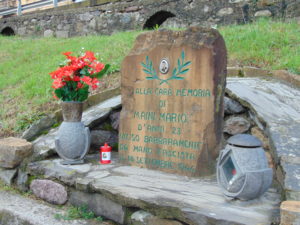 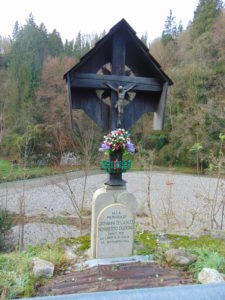 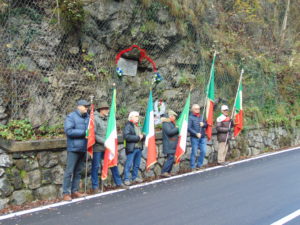 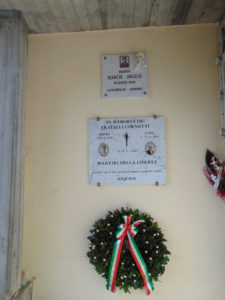 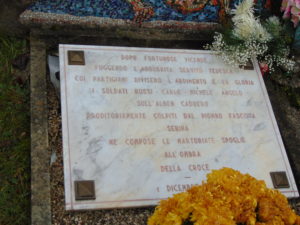 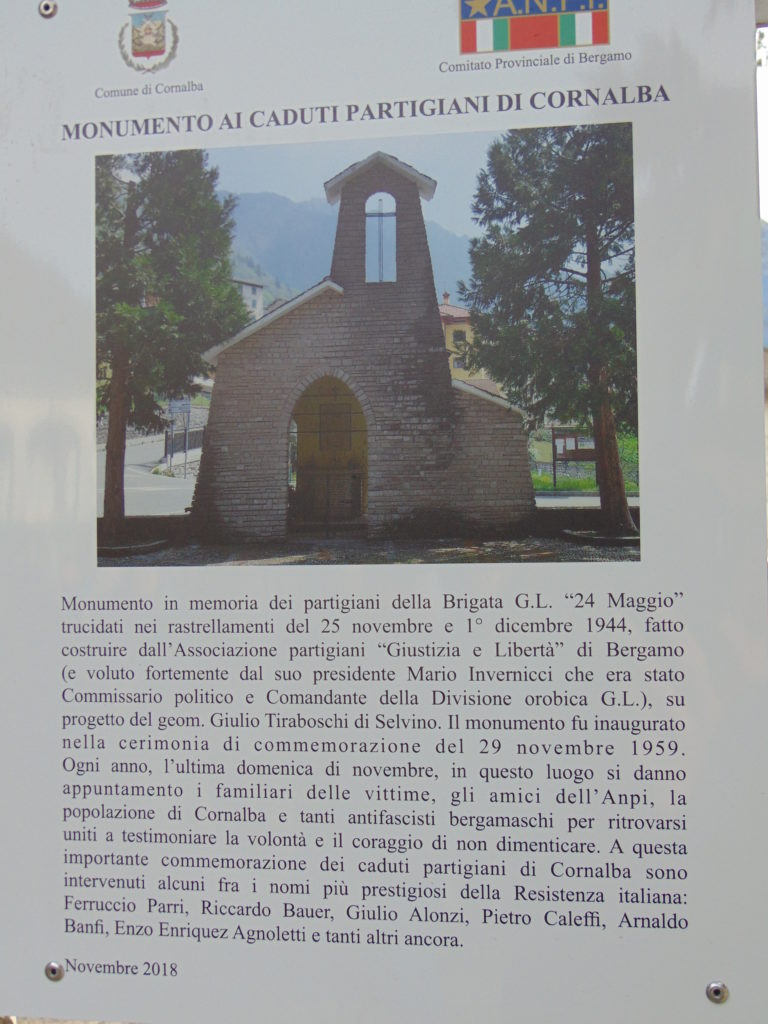 Plate inaugurated in front of the monument to the fallen partisans of the XXIV May Brigade.

The partisan songs could not be missing on the day of remembrance. Thanks to “Zanni of Ranica” for this indispensable contribution.